Why does installing a Helium Hotspot earn so much money?

In order to create a new type of network built by the people, Helium had to come up with a new wireless protocol called Helium LongFi, which combines the LoRaWAN wireless protocol with the Helium Blockchain so that any LoRaWAN device can transfer data on the Helium Network.

Helium LongFi is a service that offers roaming features. Supports micropayment transactions so customers only pay based on network usage without having to deploy network gateways or servers. With this protocol created specifically for a wireless network of IoT devices that allows any device to connect to any compatible access point.

Helium Network Hotspots use LongFi to wirelessly communicate with Helium-enabled devices and other Hotspots to validate legitimate coverage.

Compared to Wi-Fi or Bluetooth, what sets LongFi apart is the ability to transfer data bidirectionally over much longer ranges, reaching 200 times more distance than Wi-Fi). The advantage is the range distance, rather than the download speed, so it is not designed for devices with high bandwidth needs, such as smartphones or computers.

Who owns the Helium network

Helium Systems is a United States company founded in 2013 with the aim of building the world's first peer-to-peer LoRaWAN wireless IoT network called "The People's Network". Helum is already the first global network of Hotspots that offers public wireless coverage , long-range and low-power for LoRaWAN-enabled sensors and IoT devices. Helium claims to have over 25,000 Helium Hotspots sold in over 3,600 cities to date. 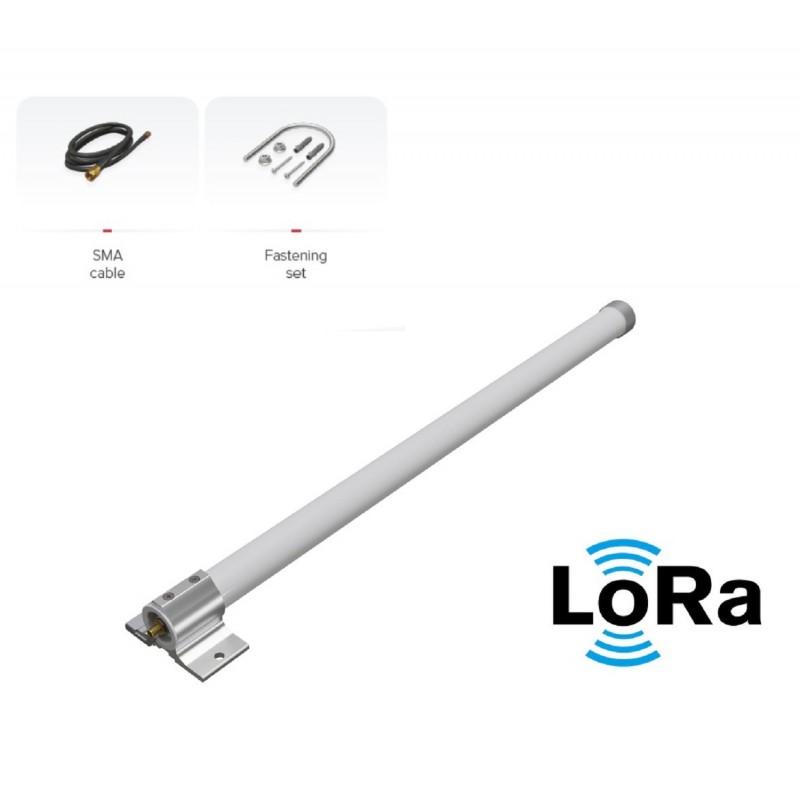 What is helium LongFi technology?

Helium conceived the LongFi technology which is the combination of the LoRaWAN wireless protocol and the Helium blockchain. Helium LongFi technology benefits from all the features and advantages of the LoRa network while adding the ability for gateway owners to earn Helium cryptocurrencies (HNT for Helium Network Token) in the process (mining). Helium LongFi™ technology is integrated into the compatible LoRaWAN gateway to create a Helium network access point. Helium first released the technology as open source, for third-party manufacturers to build compatible access points.
What is a Helium Hotspot?


Helium's wireless network is aimed at low consumption sensors and devices, through compatible Hotspots. A Hotspot is the combination of the Helium Blockchain and LoRaWAN packet routing software into a single, compact and compatible LoRaWAN gateway. This allows customers to easily participate in the implementation of Helium coverage and use LoRa-based open wireless IoT networks.

HNT is the cryptocurrency of the Helium public network: All Hostpots mine HNT during their wireless IoT network operations. When connected to a nearby access point, a "proof of coverage" is delivered that validates the actual availability of the LoRa gateway, as well as its related coverage. This confirmation simultaneously triggers the generation of Helium's native cryptocurrency, Helium Network Token (HNT), using the gateway's built-in miner, thereby rewarding Helium Network participants and providing coverage for hundreds of square kilometers in a city. Helium proposes a wireless economy with two units of exchange: HNT (Helium Network Token) and data credits (to connect and use build the community's open wireless IoT network).

The more range and gain the LoRa antenna installed in the Hotspot has, the more possibilities there are to carry out numerous daily coverage tests and the more money you earn with Helium. For this reason it is important to improve the Helium hotspot with an omnidirectional outdoor antenna between 5dbi and 8dbi like these that we recommend. 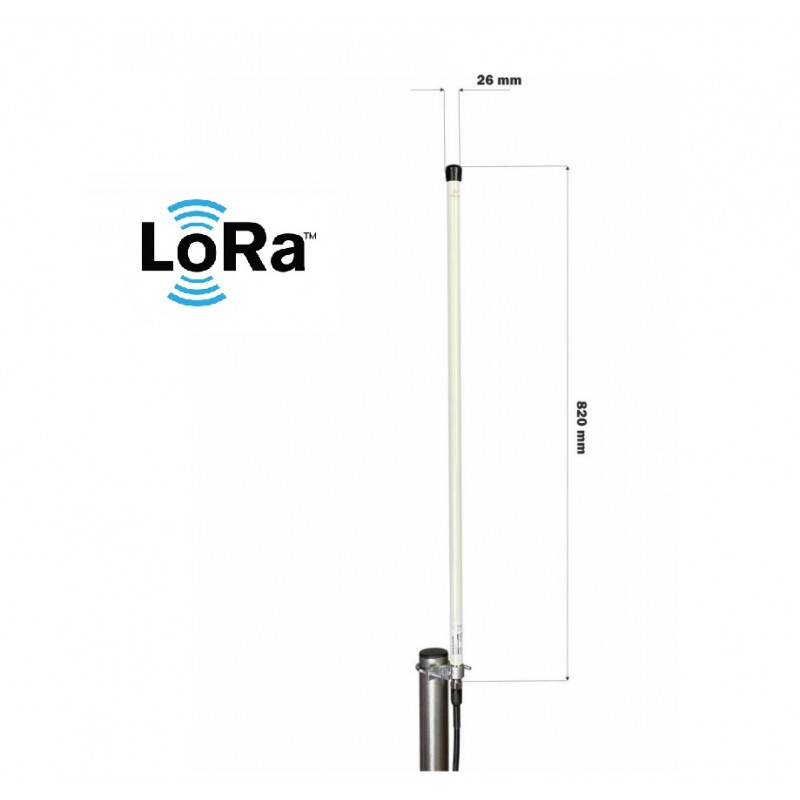 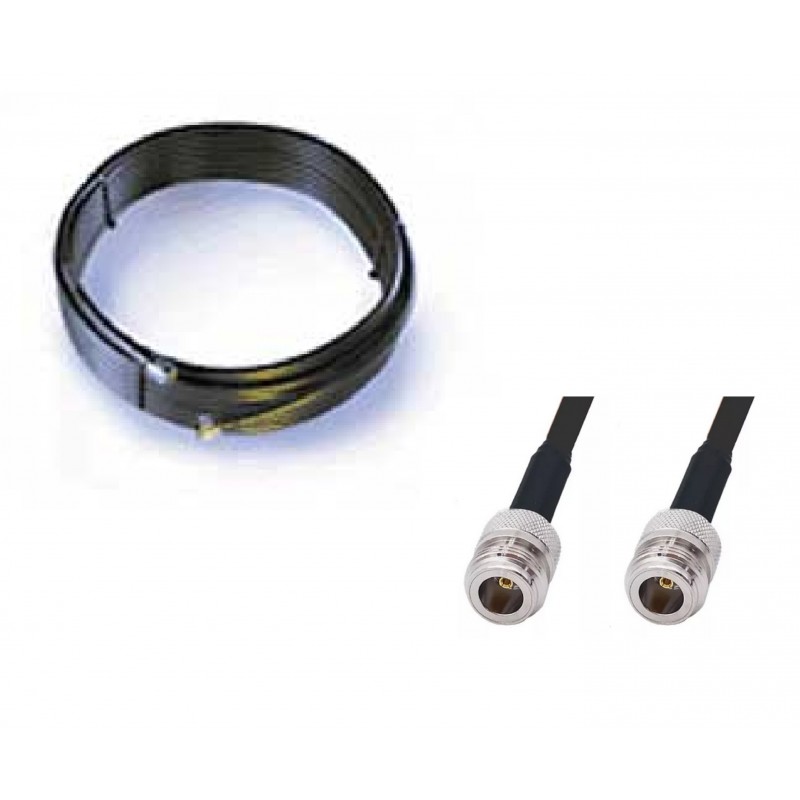